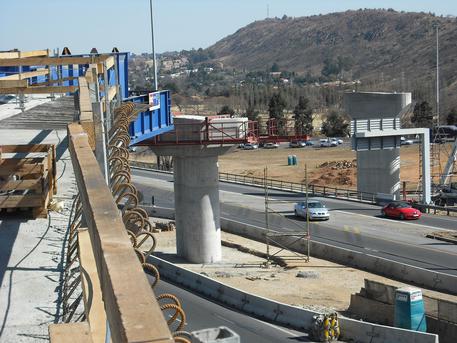 (ANSA) - Bologna, December 3 - Two employees of a Ravenna-based construction company said Monday they were being held "hostage" in Kuwait after a 22 million euro contract was rescinded.
CMC workers Andrea Urciuoli and Ricardo Pinela, who have been in Kuwait City against their will for days, appealed for help from the Italian and Portuguese foreign ministries.
"We're like prisoners taken hostage, shut up at home 24 hours a day and now that the request for a deal has been revealed we're even more worried because all the suppliers will come to us," they told ANSA.
"We have no news and everything is silent. We need the intervention of the foreign ministers of Portugal and Italy".