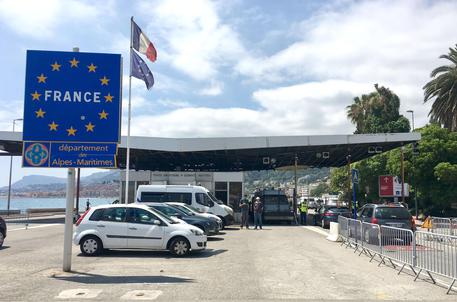 (ANSA) - Paris, October 17 - Amnesty International on Wednesday accused the French authorities of committing "systematic violations" of the rights of refugees and migrants at the border with Italy. The French section of the NGO reportedly the alleged violations of rights on the basis of an observation mission on October 12 and 13 at Briancon, in the French Alps, conducted with a number of other associations. This is not far from the Italian village of Clavière, where a French gendarmery police van was seen dropping off two men, suspected of being African migrants, in woods last week.
This incident has caused tension between Paris and Rome, with Interior Minister and Deputy Premier Matteo Salvini refusing to accept a French apology on Tuesday. Amnesty International said it had found a "long list" of violations and said the "French government must stop turning a blind eye". It said the violations included the pushback of "26 people at a police check at the border at Montgenèvre towards Clavière, the first village on the Italian side, without individual examinations of their situations, nor the possibility to request asylum".