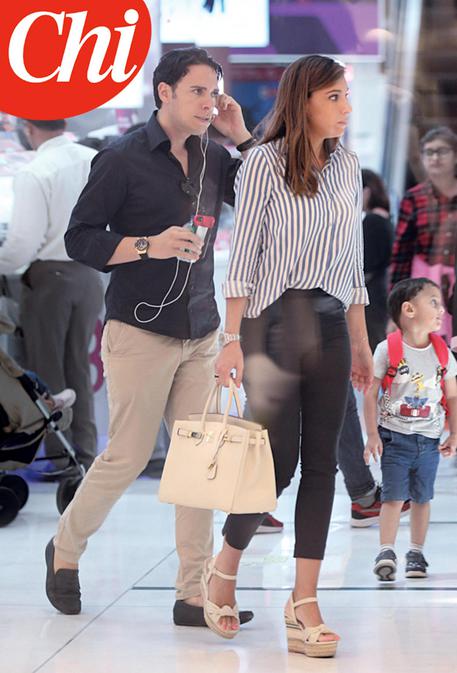 (ANSA) - Rome, October 3 - Italy will be able to ask for the extradition of ''at least nine people wanted by the Italian judiciary'' on charges including mafia association, drug trafficking, money laundering and tax fraud under a new judicial assistance treaty between Rome and the United Arab Emirates (UAE) approved by the Senate on Wednesday, one of the treaty's promoters said.
Davide Mattiello, a former MP with the Democratic Left party who sponsored the treaty during the previous legislature as a member of the Lower House's justice and anti-Mafia commissions said fugitives wanted by Italy who are currently in Dubai and Abu Dhabi include businessman Amedeo Matacena, a former lawmaker for Silvio Berlusconi's Forza Italia party, who has been convicted on charges of external mafia association.
Gianfranco Tulliani, brother-in-law of former rightwing leader Gianfanco Fini, is also wanted on money laundering charges.
''Starting today, Italy will be able to officially ask for their extradition'', said Mattiello.
photo: Tulliani