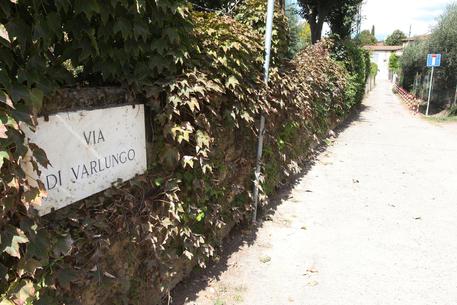 (ANSA) - Florence, September 24 - A 21-year-old Asian woman was beaten and raped in a street on the southern outskirts of Florence on Sunday night, police sources said Monday.
A man came up the woman, who is in the Tuscan capital for study purposes, punched her to the ground and pulled her by the hair for a few metres behind a tree before raping her, the sources said.
The incident took place in via di Varlungo, near the Marco Polo viaduct, police said.
A 25-year-old homeless man of Romanian origin, Arnaut Mustafa, was arrested in connection with the incident later Monday.
The man, who has a criminal record, left a pouch with his documents at the place of the alleged rape.
Police found him in a nearby abandoned building.
Police said Mustafa's attack was interrupted when a passerby came by, and he fled leaving his pouch with his documents and cellphone.