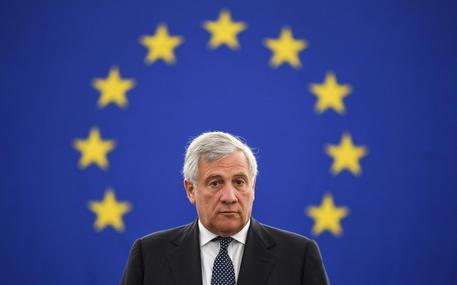 (ANSA) - Rome, September 14 - There are no dictators in Italy, European Parliament President Antonio Tajani said Friday after European Economic Affairs Commissioner Pierre Moscovici on Thursday called populists such as those in Italy's government "little Mussolinis".
"I don't share the words of Commissioner Moscovici," Tajani said.
"The European Commission must not use offensive language towards member States.
"As an Italian I say there are no dictators in our country".
Deputy Premier and Interior Minister Matteo Salvini said Thursday Moscovici should "wash his mouth out" after the remark Deputy Premier and Labour and Industry Minister Luigi Di Maio said the remarks were "intolerable".
Both men lead populist parties, the anti-migrant Euroskeptic League and the anti-establishment 5-Star Movement.
Moscovici said that the rise of European populists showed that "today there is a climate that very much resembles the 1930s. Certainly, we must not exaggerate, clearly there isn't Hitler, perhaps little Mussolinis".