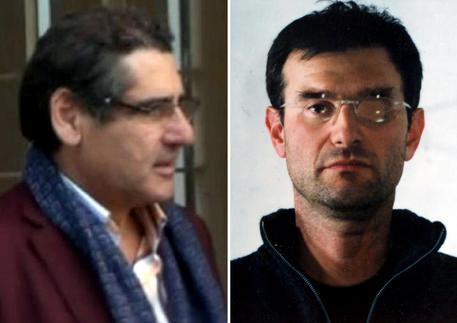 (ANSA) - Rome, September 11 - A court on Tuesday reduced the jail terms of the two ringleaders of the huge 'Mondo di Mezzo' (Middle World) corruption case in Rome, while accepting prosecutors' assertion that mafia association was among the felonies involved.
The term of former gangster and ex-member of the NAR right-wing terrorist group Massimo Carminati was cut from 20 years to 14 years and six months.
The term of leftwing cooperatives chief Salvatore Buzzi was clipped from 19 years to 18 years, four months.
The sentences were cut even though the appeals court upheld the mafia association charge, overturning the first-instance ruling in which it was rejected.