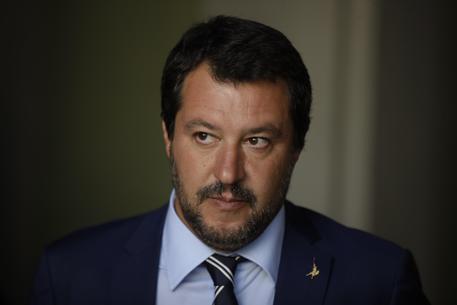 (ANSA) - Rome, September 4 - The government is working to scrap the 2011 Fornero pension reform and to bring in a flat tax, Deputy Premier Matteo Salvini said Tuesday.
"We discussed the numbers, accounts and timeframes to achieve within the arc of the legislature our proposals for families and businesses: dismantling the Fornero law, flat tax, fiscal peace and closure of the disputes with Equitalia, less bureaucracy for firms and VAT holders, elimination of the oldest levies on petrol, intervention for comuni, a major national plan for ordinary and extraordinary maintenance", he said after his League held a summit on the economy.
Some experts dout whether the government will have the financial cover to fund scrapping the Fornero law, bring in a flat tax and also pay for the flagship policy pledge of the 5-Star MOvement, a universal basic income.