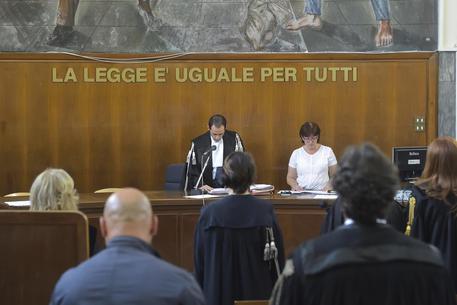 (ANSA) - Rome, September 4 - Prosecutors on Thursday shelved a case against a 24-year-old Pakistani cultural mediator for an Italian migrant-reception cooperative who said rape was worse "only at the beginning" and then women enjoyed it.
The Bologna prosecutor said his words were "certainly vulgar.
gratuitous and offensive for women" but did not constitute instigation to commit a crime.
The man was sacked September 4 by the Bologna-based organisation Monday after commenting on Rimini rapes by a North African gang.
He said rape is "a worse act, but only at the beginning, when the willy goes in, then the woman becomes calm and you enjoy it like normal intercourse".
Abid Jee's Facebook post caused a storm despite being quickly removed.
The Lai-Momo cooperative fired the cultural mediator, rejecting a written justification.