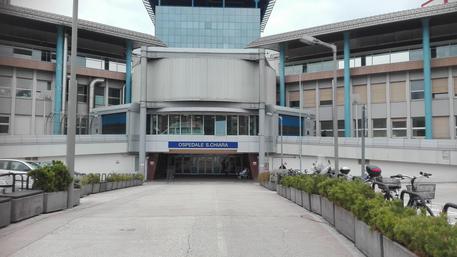 (ANSA) - Caserta, July 3 - A psychiatric patient beat a man to death with his bare hands in a hospital at Sessa Aurunca near Caserta on Tuesday, local sources said. The man, said to be "of African origin", was overcome by a fit of rage and attacked the victim, bashing in his skull, the sources said.
Police had trouble restraining the aggressor, who was eventually sedated, sources said.
Some police officers sustained bruises in the scuffle, sources said.
The victim is a 77-year-old Italian man from Falciano del Massico near Caserta, police said.
The facility where the murder took place is for patients with psychiatric problems.