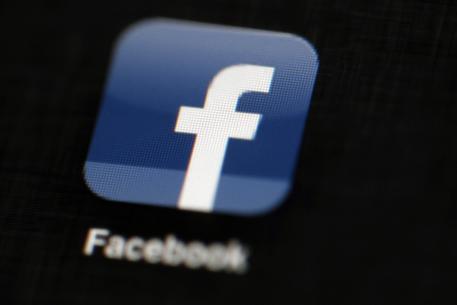 (ANSA) - Milan, June 1 - Tax police in Milan allege that Facebook evaded taxes worth 300 million euros between 2010 and 2016 by selling ad space in other countries, routing Italian sales through countries with lower tax rates, sources said Friday.
As a consequence, Facebook Ireland and Facebook Inc. could be ordered to pay up to 100 million euros although the company could negotiate with Italy's revenue agency Agenzia delle Entrate to settle on a smaller sum.
Last December Facebook announced it would overhaul its tax structure to pay taxes in the country where profits are made.
The move will affect how Facebook pays taxes in 30 countries, including Italy.