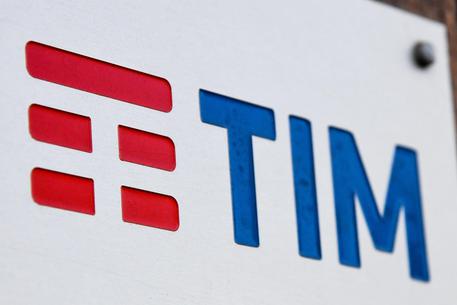 (ANSA) - Rozzano, May 4 - Activist hedge fund Elliott won a showdown with controlling stakeholder Vivendi at a meeting of shareholders of Telecom Italia (TIM) on Friday. Elliott's list won the most votes and landed 10 seats on the board, with Fulvio Conti, Alfredo Altavilla and Luigi Gubitosi coming in, among others. French entertainment group Vivendi is now in a minority position with five representatives. Elliott revealed that it had a 9% stake in the former Italian monopoly operator earlier in the year, saying it wanted to revamp the board and increase shareholder value.
The Italian government's investment holding took up a 5% stake in April on the grounds of Telecom's strategic importance.
Vivendi, owned by French financier Vincent Bollorè, controls 24.9%.