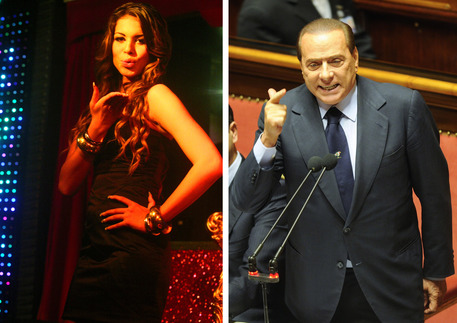 (ANSA) - Milan, March 26 - Former three-time permier and media magnate Silvio Berlusconi was indicted Monday in the so-called Ruby Ter case, for the second time. The centre-right Forza Italia (FI) leader was put on trial starting May 9 along with four young women who were guests at his alleged bunga bunga parties.
The charges against the five are corruption in judicial acts and false testimony.
Berlusconi is alleged to have paid the women to lie about the true nature of the parties, which he has always insisted were harmless, elegant soirees.
The trial is one of many stemming from the case of an underage alleged prostitute nicknamed Ruby.
Berlusconi was convicted of paying for sex with her but then acquitted on the grounds he did not know her age.
The ex-premier is already on trial in the main branch of the Ruby Ter case, with 23 other defendants.