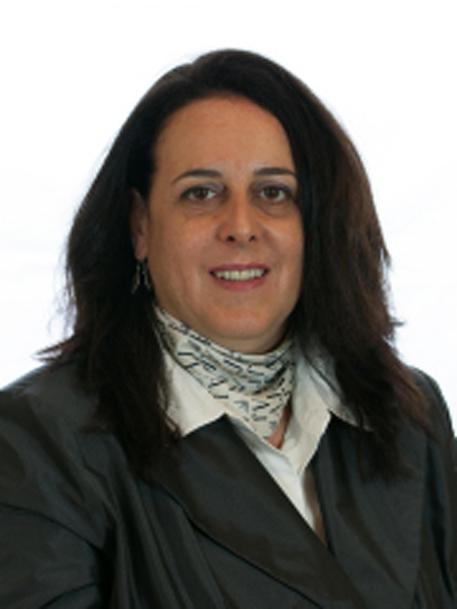 (ANSA) - Catania, February 26 - Anti-establishment 5-Star Movement (M5S) Senator Ornella Bertorotta was told Monday a probe into alleged attempted abuse of office had been concluded, paving the way for charges to be pressed. Bertorotta is suspected of exerting undue pressure to get a young woman close to the M5S hired by a rehab community near Catania, judicial sources said.
She is alleged to have used her inspection and interrogation powers to try to influence the decisions of the rehab centre, the sources said.
The case was opened by the head of the community for minors at Mascali near Catania.
After learning of the probe Bertorotta gave up her ambition to stand for the Senate again.
She has denied all wrongdoing.