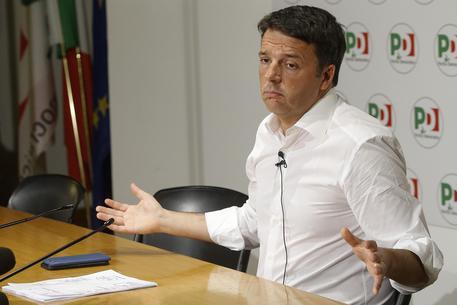 (ANSA) - Rome, January 29 - Tension is high within the ruling Democratic Party (PD) after the centre-left group finalised its parliamentary candidate lists for the March 4 general election.
Ex-premier and PD leader Matteo Renzi has been accused by a critical wing of the party of giving the overwhelming majority of the safe seats to his loyalists. Ex-premier Enrico Letta, who Renzi ousted from the helm of government in 2014, said it was a "tragic case".
Renzi, on the other hand, defended the choice of candidates, saying the PD was fielding the strongest team.