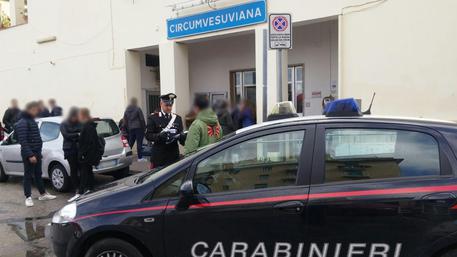 (ANSA) - Naples, January 16 - Carabinieri police have nabbed seven members of a gang of youths that alleged conducted 17 robberies near Naples in October and November last year, including four minors, sources said Tuesday. Most of the victims of the robberies were the same age as the youths who allegedly staged them at bars and railway stations in the province of Naples.
They allegedly used toys guns to threaten the victims and force them to hand over their cell phones. Two members of the gang were arrested late in November.
The four minors have been taken to a detention centre, while the other three are in Poggioreale prison, the sources said.