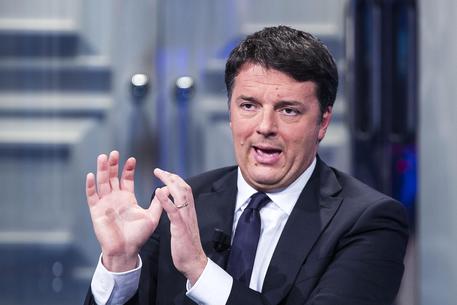 (ANSA) - Rome, January 11 - Rome prosecutors have opened a probe into a leak of a 2015 phone conversation between businessman Carlo De Benedetti and his broker in which the left-leaning financier says he has heard from then premier Matteo Renzi of the government's plans to reform 'popolari' cooperative banks, judicial sources said Thursday. De Benedetti allegedly took advantage of the alleged tip-off to profit from investing in the popolari. The call was among documents presented to a parliamentary commission of inquiry into Italy's banking crisis, from which it was allegedly leaked. Prosecutors said they were proceeding against "person or persons unknown".
Prosecutors shelved a case of alleged conflict of interest over the Renzi-De Benedetti call. Renzi, leader of the centre-left Democratic Party (PD), said that news of the reform had already been reported, in any case.
But critics of Renzi have jumped on the case to claim the then premier was involved in a conflict of interests with PD backer De Benedetti, who owns the leaft-leaning la Repubblica newspaper.
Former premier and media magnate Silvio Berlusconi, a longtime political and business rival of De Benedetti's, said Wednesday he had been "caught with his hand in the cookie jar". Anti-establishment 5-Star Movement leader Luigi Di Maio said the case was a "scandal".