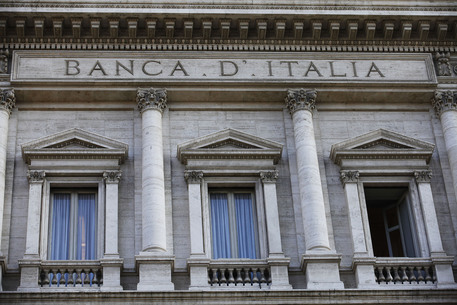 (ANSA) - Rome, December 12 - The head of the Bank of Italy's supervision Carmelo Barbagallo on Tuesday defended the central bank's action in supervising four middle-sized regional lenders that went insolvent, calling it "insistent" during an audition with Parliament's commission of inquiry the banking crisis.
"Irregularities were immediately brought to the attention of judicial authorities", he said regarding on Banca Etruria, Banca Marche, Cariferrara and Carichieti.
He added that "the responses of the four banks were unsatisfactory".
"Supervising authorities cannot replace the subjects under supervision to prevent situations from degenerating".
Four good banks formed from the positive assets of the lenders were taken over by bigger banks.
Barbagallo also told the commission that the Bank of Italy neither "asked nor encouraged nor, least of all, favored" Banca Popolare di Vicenza to buy Banca Etruria.
At the time, the central bank's "supervision did not have the elements to counter in advance such an initiative which, if it had turned into a formal request, would have been examined in-depth".
Earlier this year Italy pledged up to 17 billion euros to clean up Banca Popolare di Vicenza and another lender in the region, Veneto Banca, in the country's biggest rescue on record.
The measure included state support for Intesa Sanpaolo to buy the two lenders' good assets for a token amount.