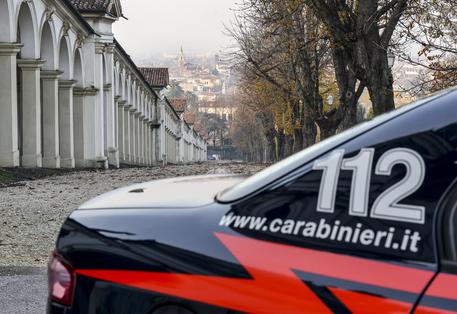 (ANSA) - Milan, November 28 - Salem Bashir Mazan Rajah, a Libyan suspected jihadist who spurred a Milan probe that arrested 13 people for conspiracy to money launder via the Hawala system, moved cash worth "over 100 million euros," between Libya, Italy and Europe, an investigating judge said Tuesday. Cited for laundering after a Milan airport check in 2015 and now on a wanted list, Rajah "could play a role as money mule" for groups linked to jihad, the judge said. Italian police said earlier they had suspected Rajah for some time.
Police said they had found evidence that the laundering group had been infiltrated "by jihadist organisations".
They said the hawala money-laundering system was "linked to the funding of international terrorism".