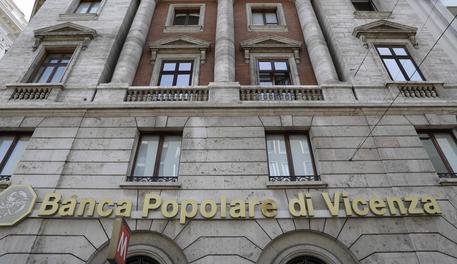 (ANSA) - Rome, November 10 - A fund to compensate shareholders bilked in the failure of two bailed-out Veneto banks, Veneto Banca and Banca Popolare di Vicenza, was proposed in a bipartisan parliamentary motion Friday.
Bank of Italy oversight chief Carmelo Barbagallo told a parliamentary commission on the banks crisis last week that inadequate management, not poor surveillance, was to blame for the failure of the two banks.
In July the Senate on Thursday gave final approval to the government's decree to rescue the two medium-sized Veneto lenders.
The legislation passed a confidence vote with 148 votes in favour and 91 against.
In June Italy's biggest bank by market capitalisation Intesa Sanpaolo took over the 'good' assets of the two insolvent lenders for a symbolic price of one euro with the help of a multi-billion euro government intervention to protect deposits and jobs and avert the risk of them requiring a bail-in.