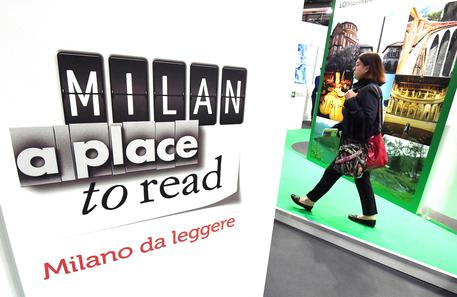 (ANSA) - Milan, October 31 - The Italian cities of Milan, (literature), Alba (gastronomy), Pesaro (music) and Carrara (crafts) were among 64 cities from 44 countries to join UNESCO's list of creative cities Tuesday. Milan joined a literature circuit that includes Dublin, Edinburgh, Barcelona, Prague and Baghdad. The new entries raised to nine the number of Italian cities on the international creative cities list after Rome (for cinema), Fabriano (for crafts), Turin (design), Bologna (music) and Parma (gastronomy). As a centre of publishing and literature "Milan is starting to get the international recognition it deserves," Culture Councillor Filippo Del Corno told ANSA.
Pesaro Mayor Matteo Ricci told ANSA the UNESCO nod was "an extraordinary result".
He said "we have pursued this and obtained it".
Ricci spoke of a "turning point" a year before the 150th anniversary of Rossini's death in 2018.
He said "finally the circle has closed and we have come out notably reinforced. Because the trademark of the United Nations agency confers great authority on the city".
UNESCO chief Irina Bokova stressed that 19 of the cities are in countries that had not been on the list before. Among the new creative cities are Brasilia and Istanbul for design, Cairo for crafts, and two American cities, despite the US decision to leave UNESCO: Kansas City for music and San Antonio for gastronomy.