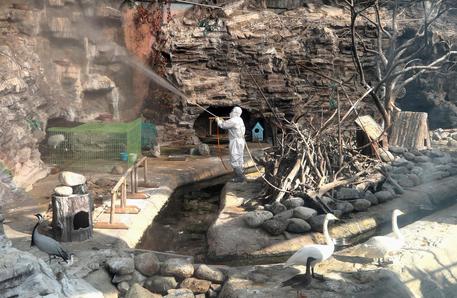 (ANSA) - Beijing, October 30 - Hong Kong's food safety authority on Monday blocked poultry imports from the province of Milan after a number of bird-flu cases, the New China news agency reported.
On October 26 an outbreak of avian influenza in the province of Sondrio north of Milan was reported, 10 days after it happened.
The infected birds were put down.
The chickens were killed after tests on a chicken that died October 16 proved conclusively it had died of bird flu.