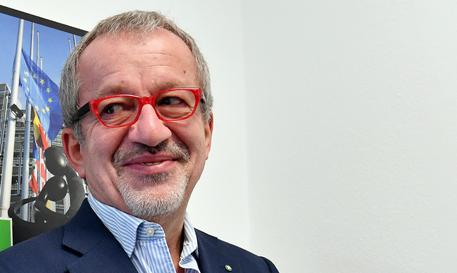 (ANSA) - Rome, October 20 - A tax rebate demand in Lombardy's autonomy referendum is "like session," Farm Minister Maurizio Martina told ANSA Friday. "All we need is a Catalan drift," Martina said ahead of Sunday's polls in Lombardy and neighbouring Veneto. Martina added that Lombardy Governor Roberto Maroni's ambition to get a 34% turnout "already seems like Maroni's bid to anticipate a sensational defeat".
Lombardy and Veneto, which together account for 30% of Italian GDP, are going to the polls in a referendum on bringing back more powers over issues like budgets and health spending from Rome.
Maroni said Thursday that he was hopeful of wrapping up negotiations with the central government on greater autonomy for the northern region before next year's general election if the yes vote wins Sunday's referendum on autonomy there.
"I hope to open talks with the government soon, before Christmas, and wrap them up before the general election," Maroni told an ANSA Forum in Milan.
Veneto is also holding an autonomy referendum this weekend.
The referendums are consultative and non-binding.