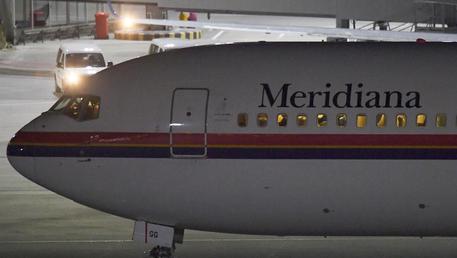 (ANSA) - Rome, September 28 - Qatar Airways on Thursday bought 49% of AQA Holding, the new controlling shareholder of Sardinian airline Meridiana Fly. After the closing of the operation, Alisarda will now have a 51% of AQA holding. Qtara Air CEO Akbar Al Baker said Meridian would cope with competition, "offering new connections with Italy, Europe, the US and elsewhere". In July last year Qatar Airways and Meridiana signed the deal for Qatar to buy 49% of the Sardinian airline. A statement from the Doha-based airline said the deal with Meridiana's parent company Alisarda was conditional on certain conditions that would have to be met by the start of October. "The agreement provides for Qatar Airways to purchase 49 per cent of Meridiana Fly's shares, subject to the fulfilment of certain conditions, before the closing which is planned for early October." The current operation was launched early this year.