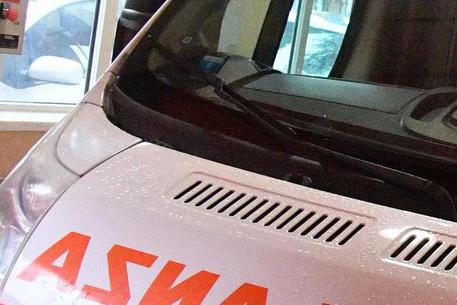 (ANSA) - Rome, September 18 - A 57-year-old German woman was raped last night at Rome's Villa Borghese park, sources said Monday. The woman was found gagged and naked tied to a pole in the park by a taxi driver at around 1am on Monday, the sources said.
The driver untied the woman, who was in a state of shock, and called the police.
She told police that she was attacked where she was found, the sources added.
The clothes of the woman, who has been in Italy for six months and has been taken to the city's Santo Spirito hospital, were found near to the pole. She told investigators that she was attacked by young man, aged around 20, probably a foreigner, the sources said.
He is also said to have robbed 40 euros from the woman, who is of no fixed abode. Police have been working in the park for several hours to find evidence that could lead to the assailant.
The case follows a series of recent acts of sexual violence in Italy, including in the capital.