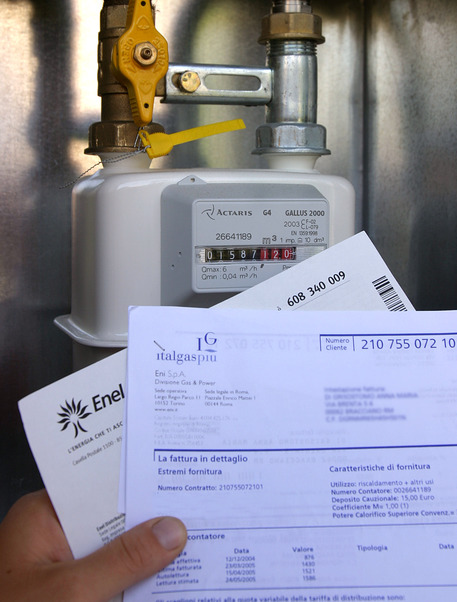 (ANSA) - Rome, September 4 - Italy's supreme Cassation Court ruled Monday that electricity is not considered "essential for life" and thus illegal connections are punishable even if those who steal energy claim they are doing so because they are in a "state of need" and can't afford to pay. The court upheld the conviction of a woman in Puglia for stealing energy. The woman was unemployed, with a pregnant daughter, and had been evicted. The court ruled that lack of electricity doesn't endanger life. "The lack of electricity did not pose any current danger of serious damage to the person, since it is a good that is not essential for life," the Court said.
The woman's original sentence had been slightly reduced by the Lecce Court of Appeals in 2016.
The Cassation Court sentenced the woman to pay a 2,000-euro fine for the "pretextuality" of her appeal.