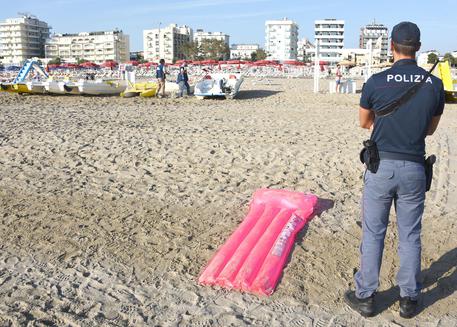 (ANSA) - Rimini, August 29 - A gang of four North Africans who raped a Polish tourist and a transsexual prostitute on Friday had tried on August 12 to attack a couple from Varese north of Milan but the pair managed to escape, police said Tuesday.
The pair robbed the couple by threatening them with a broken bottle before trying to rape the woman who fled with her boyfriend, police said.
In the latest case the gang badly beat up the Polish tourist's boyfriend before raping her, police said.
A task force has been set up with help from Rome and identikits have been drawn up in the search for the four, believed to have come from the Maghreb.