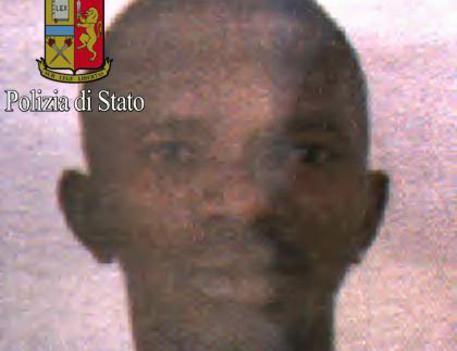 (ANSA) - Milan, July 19 - A migrant from Guinea who tried to stab a policeman near Milan's central rail station Monday was released from arrest Wednesday. Saidou Mamoud Diallo, 31, will now be dealt with by the Milan police immigration office, which may decide to deport him.
The decision was taken by a preliminary investigations judge, who said "these are not crimes for which jail is envisaged".
Diallo's intended victim, who was protected by his bullet-proof vest, sustained a slight wound.
Diallo, who had a record for violence, threats and resisting arrest, had previously been reported for trying to get on a tourist coach armed with a knife. He had been served an order of expulsion from Italy, issued in Sondrio on July 4.
The incident spurred anti-immigrant Northern League MP Paolo Grimoldi to call for "mass expulsions" of migrants.
"Is (Interior Minister Marco) Minniti going to wake up or is he going to wait for a dead body?" he asked.
Milan Mayor Giuseppe Sala said "controls are the only answer to these problems".