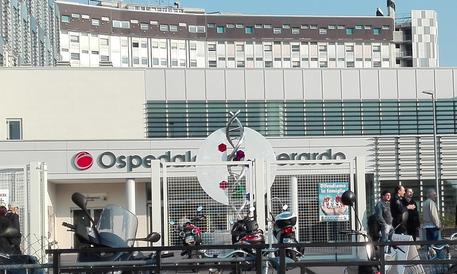 (ANSA) - Monza, June 23 - The death of a six-year-old boy with leukemia due to complications caused by measles has further inflamed a hot debate about vaccinations in Italy. The boy reportedly contracted the disease from older siblings that the family had decided not to vaccinate, even though the younger child's immune system was compromised. "It is necessary to respect medicine and the truth of science for the good of our children," said Health Minister Beatrice Lorenzin. The government recently passed a decree making 12 vaccines obligatory for school admission for children aged up to six.
The move came after Italy suffered an upsurge in measles cases amid growing vaccine skepticism.
Veneto Governor Luca Zaia, of the Northern League, has said his region intends to challenge the decree at the Constitutional Court.
Some have blamed past statements by members of the 5-Star Movement (M5S) for contributing to the skepticism, which has seen vaccine coverage rates drop.
The anti-establishment group has denied being against vaccines.