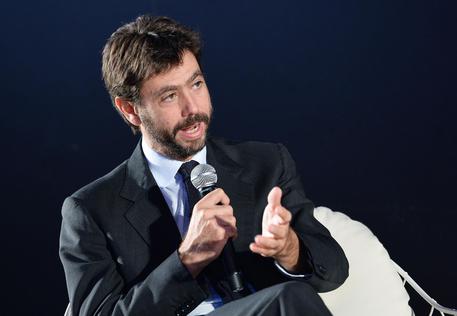 (ANSA) - Turin, May 15 - Juventus Chairman Andrea Agnelli on Monday told a trial over alleged activity by the Calabria-based 'Ndrangheta mafia in Piedmont that neither Juventus not any of its 700 employees had ever suffered any pressure from the Calrbarian Mob, sources said. The Juve chief said he had met one of the defendants, Rocco Dominello, and other ultra heads four or five times to talk about routine ticketing issues, they said. According to the prosecution, Dominello sought to present himself as a fan representative, allegedly in order to do ticket touting on behalf of 'Ndrangheta. Agnelli reportedly said he knew nothing about this, merely describing Dominello as a very well-mannered fan representative. Agnelli had previously denied having any direct relations with Dominello.