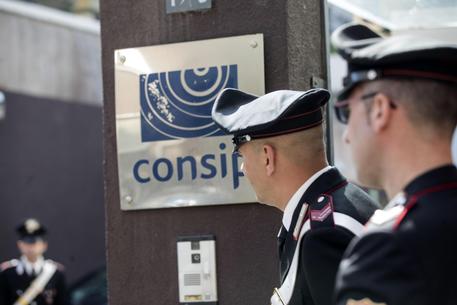 (ANSA) - Rome, May 9 - A fresh probe into civil-service procurement agency CONSIP was opened Tuesday, into external consultants, judicial sources said as police seized documents from the agency. An existing probe into suspected graft has seen the arrest of Campania businessman Alfredo Romeo on suspicion of bribing ex-CONSIP executive Marco Gasparri.
Judicial sources said the second probe has nothing to do with the first one.
In the second one, investigators suspect that "excessive" consultancies were given out, both regarding the number of posts and the value of the contracts. In the first probe, the father of ex-premier Matteo Renzi, Tiziano, has been placed under investigation for suspected influence-peddling and Sports Minister Luca Lotti is being probed for allegedly revealing judicial secrets.