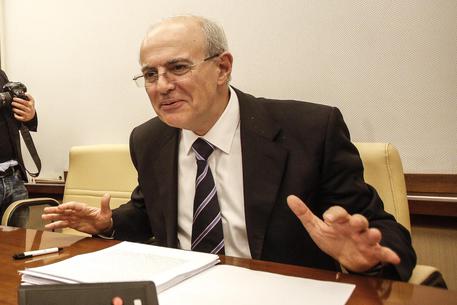 (ANSA) - Rome, May 9 - Catania prosecutor Carmelo Zuccaro told the parliamentary anti-mafia commission Tuesday that "there is a mass of money destined for migrant reception that attracts the interests of mafia organisations and I say that on the basis of some investigative evidence". He added that it was "wrong to think the mafia operates everywhere, because that way we risk increasing its aura of omnipotence". Zuccaro sparked a row last month by saying he had heard that migrant traffickers were funding some NGOs that rescue migrants to destabilise the Italian economy, although he had no hard evidence of this.
Zuccaro added in his testimony to the commission: "Last Saturday a ship with 498 migrants arrived in Catania and if there had been our police units on the NGO ship that saved them we would already have caught the traffickers and we would have them in our jails, the target of the probes are the traffickers not the NGOs".