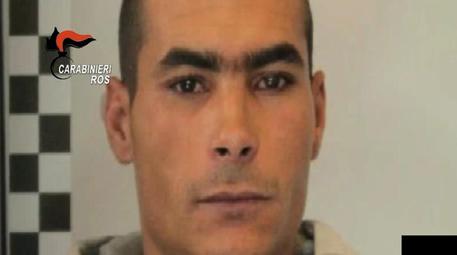 (ANSA) - Turin, April 26 - There are some 12,000 jihadists on a social-media platform used by a Moroccan man arrested in Turin Monday for allegedly promoting Islamist extremism on the Internet, planning attacks in Italy and looking for people to carry them out with, ROS security police and the FBI said Wednesday. The would-be terrorists are members of the "State of the Islamic Caliphate" chatroom on the Zello platform, they said. The hand-picked members swap information and news on ISIS, "participating in the process of radicalisation," judicial sources said. The Moroccan, Mouner El Aoual, was overheard by the FBI saying in February 26 that if ISIS were to ask him to carry out an attack in Italy, he would need three men with whom, thanks to the material he had with him, he could reach "the power of 15 people". In his arrest warrant, a preliminary investigations judge said El Aoual, 29, was "extremely dangerous" and at a "high risk of moving to the execution of serious acts of violence".