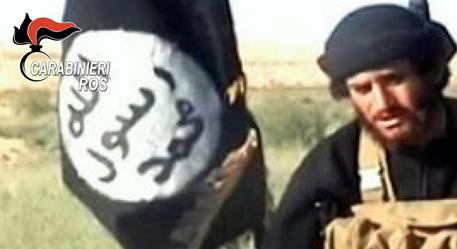 (ANSA) - Milan, December 5 - Milan special ops police on Monday said an Albanian woman from the province of Lecco, near Milan, who moved with her six-year-old son to Syria in 2014 to allegedly join ISIS, forced him to train in "body-to-body" combat at a Syrian training camp so that he could become a "future fighter".
A Milan preliminary investigation judge issued an arrest warrant on November 28 for the woman, 34-year-old Valbona Berisha.
Police said she changed her son's name to Yussuf and had him circumcised, and that they were living in a town about 40 kilometres from Aleppo.
They said it is unknown whether or not the two are still alive.
The boy spoke by phone on a few occasions with his father, which police wiretapped as part of the investigation.
The woman's husband, also Albanian, reported her disappearance to police, and the couple also have two older daughters. Investigators said the woman's move to Syria was also motivated by her intention to marry an ISIS fighter from Macedonia.