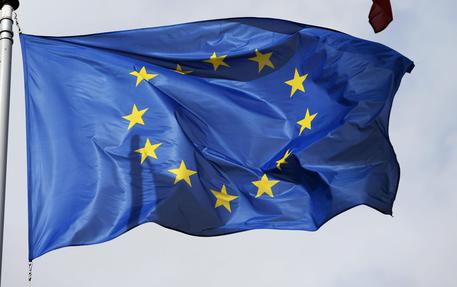 "As we had announced, today we imposed the first veto on the discussion of the Brussels budget," Renzi said at Catania University. "Undersecretary (Sandro) Gozi did it in my name in Brussels".

Renzi said  Italy had vetoed the EU budget to stop Italian money being used to erect walls to keep out asylum seekers. "They wanted to leave the Sicilians to take the burden of immigration, of saving thousands of lives and finding solutions to a complex problem," he said at Catania University. "And then they fill with money European countries that, not only do not respect an agreement that they have signed, but use our money to erect walls"

European Affairs Undersecretary Gozi had broken the news earlier, saying that Italy had "confirmed its reservation" against the proposed compromise made Slovak duty presidency on the mid-term revision of the EU's multi-year budget. Gozi said Rome was effectively vetoing the revision because it considers unacceptable the failure to guarantee funding increases "for our priorities" - migration, security, youth unemployment and research programmes. Gozi was speaking at the fringes of an general affairs council in Brussels.

Gozi said Tuesday that Italy was tired of "ambiguity" and "contradictions" within the European Union, warning the bloc risks imploding unless it changes. "We are neither nationalist, nor populist," Gozi said at the fringes of a general affairs council meeting in Brussels.
"But we are very tired of European ambiguity and contradictions. We are very tired of a Europe that says some things and then does not do them. "We are very tired of a Europe that is small on big things and big on small things. And we are convinced that, if Europe doesn't change, we are faced with the start of European disintegration".