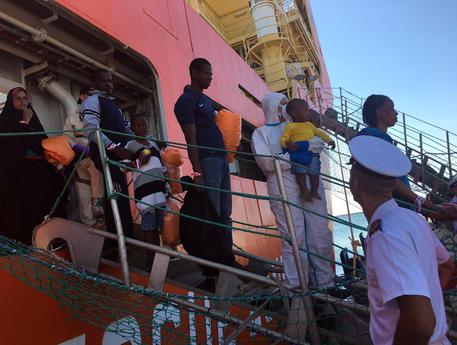 (ANSA) - Brussels, November 15 - Foreign Minister Paolo Gentiloni said Tuesday that Italy had "objections and reservations" about the ongoing debate on revising the EU's Dublin Regulation on asylum seekers. He said the current direction of the debate was "entirely unsatisfactory" because it opens up to "unacceptable" flexibility on migrant commitments while "loading many burdens" on the countries where the asylum seekers arrive first. "If it is not corrected, we will state our opposition," Gentiloni said after meeting Frans Timmermans, the First Vice-President of the European Commission. Gentiloni also said that he could see "no rifts" in relations between Italy and the European Union following recent polemics and speculation on whether Brussels will soften its position on Rome's 2017 budget when it gives its opinion on it on Wednesday. "We don't expect any particular rigidity or flexibility, but simply the acknowledgement of our good arguments," he said.