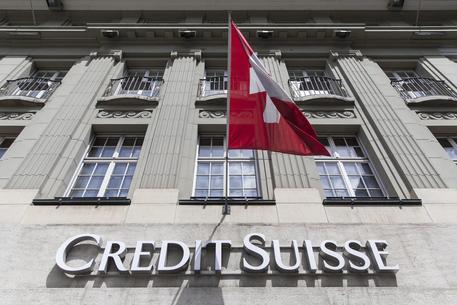 (ANSA) - Milan, November 11 - The victory of a 'No' vote in Italy's December 4 constitutional referendum is not likely to lead to an Italexit or to cause shock waves on EU markets, Credit Suisse analysts said Friday. The referendum in which Italians will be called to either approve or nix Premier Matteo Renzi's reform is the first political test in Europe after Donald Trump's victory in the U.S. presidential election. "And as much as it may lead to market volatility we don't see consequences of systemic relevance, even in case of a 'No' victory," the analysts wrote in a report on upcoming votes in the EU that could rock markets to the degree that the Brexit and Trump's election did. A 'No' victory is possible, but it is "not likely to lead Italy out of the eurozone, perhaps not even to early elections," the Swiss bank analysts said.