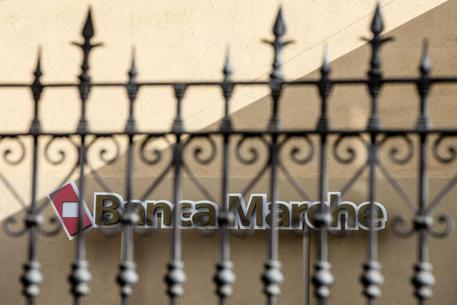 (ANSA) - Ancona, November 11 - A judge on Thursday indicted the former manager of one of four banks that went bust last year for corruption. Massimo Bianconi managed Banca Marche until spring 2012. Also indicted were businessmen Vittorio Casale and Davide Degennaro. Trial begins January 18. An investigation is ongoing into a total of 37 suspects in the lender's bankruptcy. Prosecutors say there was an exchange of favours between Bianconi, Casale and Degennaro over bank financing for their businesses.
Finance police during the investigation seized assets worth 15 million euros, including 20 bank accounts, equity, and homes in Bologna, Parma, and Rome. Among these was a residential building in Rome's tony Parioli neighborhood, whose ownership had been transferred from one of Casale's companies to one belonging to Bianconi's relatives.
The government stepped in to rescue Banca Marche, Banca Etruria, CariChieti and CariFe a year ago, saving jobs and protected account holders but rendering bank equity worthless.
One of Banca Etruria's former bondholders, Luigi d'Angelo, committed suicide after his life savings went up in smoke. In October, the Bank of Italy-managed Interbank Deposit Guarantee Fund (FITD) announced some 2,000 savers were reimbursed a total of 4.7 million euros after their bonds in the banks became worthless following a bailout. Approximately 95% of the compensation claims were for under 50,000 euros and half of those were for under 10,000 euros, the FITD said.