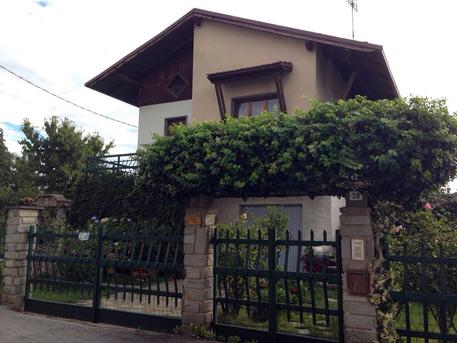 (ANSA) - Rome, September 20 - There is considerable anxiety in Italy about the fate of two Italian workers and an Canadian colleague who were kidnapped in Libya on Monday. The workers were abducted by armed men at dawn in the southern Libyan city of Ghat, near to the Algerian border. Ghat is controlled by the Tripoli-based government of national unity. All three kidnapped people worked for a company that performed maintenance operations at Ghat airport - Con.I.Cos, which is based in Mondovì, near the northern Italian city of Cuneo.
Sources said the kidnapped Italians are Bruno Cacace, a 56-year-old from Borgo San Dalmazzo, near Cuneo, and Danilo Calonego, a 66-year-old from the province of Belluno.
Local media said the adduction was not carried out by al-Qaeda.
Foreign Minister Paolo Gentiloni told Rome-based daily la Repubblica that it was too soon to know what sort of group the kidnappers are. Two Italian workers who were taken hostage in Libya last year were killed in circumstances that have not yet been fully clarified in a firefight in city of Sabratha in March.