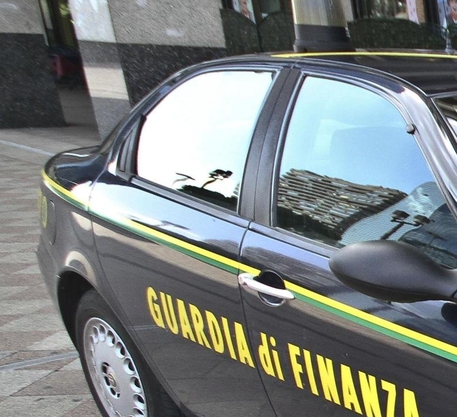 (ANSA) - Milan, July 8 - Forlì prosecutors on Friday said they had wrapped up a probe into 17 people linked to the Cassa di Risparmio di Cesena bank including its former top executives, auditors and general managers in charge until April 13, 2013. Possible charges include fraud, obstructing an oversight body's probe, illicit distribution of profits and false accounting, the prosecutors said. The probe into the 2012 balance sheet was opened in 2014 after a Bank of Italy inspection showed the bank had not correctly written down more than 40 million euros in loans to the Isoldi real-estate group.