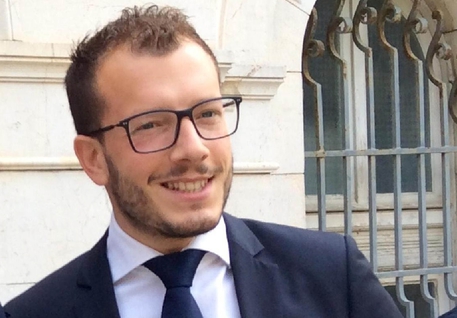 (ANSA) - Ventimiglia, May 26 - Ventimiglia Mayor Enrico Ioculano and 11 fellow local councillors said Thursday that they were suspending themselves from Premier Matteo Renzi's Democratic Party in protest at the lack of help in coping with migrants in the Ligurian city on the French border. Domenico Casile, the PD head in the city, said that the move was a protest at "the lack of a political position by central and regional bodies of the PD and by the government to resolve the migrant issue in Ventimiglia". Ioculano's request for a migrant reception centre near to the city's railway was met after Interior Minister Angelino Alfano visited on May 7. But hundreds of migrants continue to live camped out in conditions of poor hygiene near the Roja River, with Catholic charity Caritas handing out food.