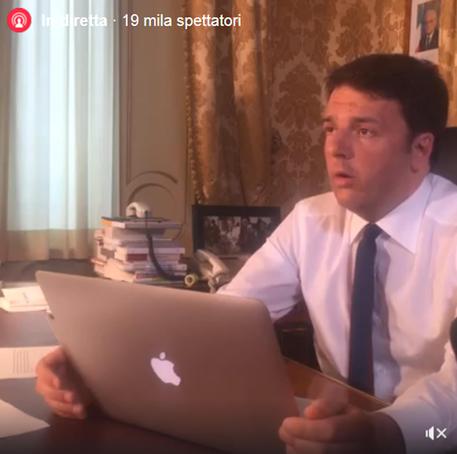 (ANSA) - Rome, April 15 - Italian Premier Matteo Renzi on Friday said the approval of the government's new public-tender code is tied to efforts to unblock public works projects that have run aground, and praised in particular the 28-billion-euro investment to build three tunnels connecting Italy to Europe.
Renzi said the new code "is linked to an extraordinary, painstaking job of unblocking public works at a standstill".
"We're the only country in the world that's making three tunnels, three amazing works for connection with Europe: the Gotthard, to be inaugurated June first with Switzerland; the Brenner which we unblocked; and the Turin-Lyon with France," Renzi said.
"We're investing 28 billion euros, obviously co-financed, to connect us with Europe".
Renzi listed a number of projects across Italy to highlight what he called the government's "great determination" in work on infrastructure.
"I could put you to sleep with the list of projects that we're trying to unblock," Renzi said.