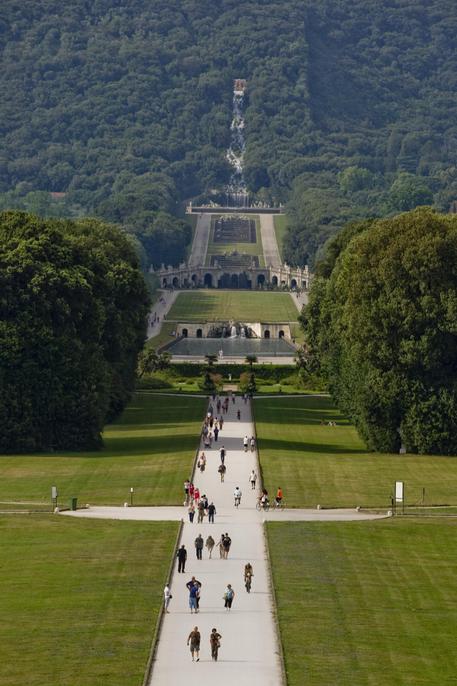 (ANSA) - Naples, April 7 - Audit Court prosecutors have requested depositions from the superintendent of the Royal Palace of Caserta and three managers at the Campania land registry, sources said Thursday. Superintendent Paola Raffaella David and the other officials have 30 days to give statements as to why superintendency staffers and their relatives are being allowed to rent 15 residential units within the Royal Palace complex at low rates, causing taxpayers estimated losses of 1.2 million euros. Finance police discovered the staffers paid as little as three to 145 euros a month to live in the former seat of the Bourbon monarchy built in the 18th century, a UNESCO World Heritage site since 1997. They had access to the Royal Palace parks, and their water consumption was being paid for by the superintendency.