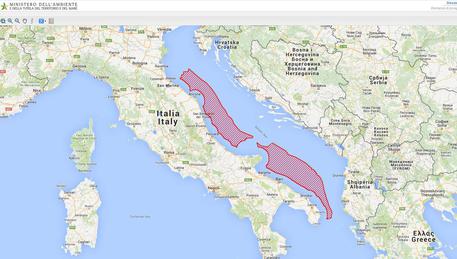 (ANSA) - Rome, April 5 - Premier Matteo Renzi said Tuesday he hoped an April 17 referendum on allowing offshore oil and gas drilling to continue in Italy fails. "The referendum does not talk about new drilling but getting the gas and oil that's there out. If we decide to say 'enough' do we go and buy from the Arabs and the Russians? I'm for using what's there. I hope this referendum that could block 11,000 jobs fails". Renzi has instructed his ruling Democratic Party (PD) to ask voters to vote against the referendum and allow the drilling concessions to continue until the oil and gas run out.