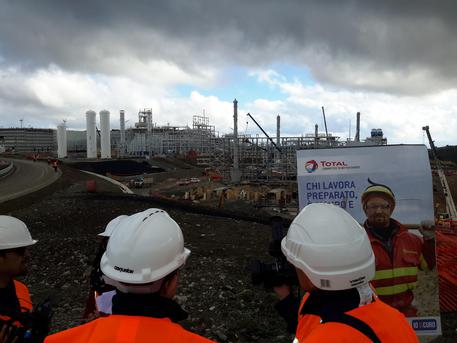 (ANSA) - Potenza, April 4 - The former chiefs of the Total oil company and various businessmen and officials were sentenced to terms ranging from two to seven years in jail Monday over the construction of the Tempa Rossa oil centre between Corleto Perticara near Potenza and Gorgoglione near Matera. The probe is different from another one into alleged corruption which has touched the government, spurring the resignation of industry minister Federica Guidi last week. Guidi is not under investigation but her boyfriend, oilman Gianluca Gemelli, is.
Prosecutors are currently questioning Reforms and Relations with Parliament Minister Maria Elena Boschi who signed off on an amendment favouring one of Gemelli's projects, over which Guidi resigned.