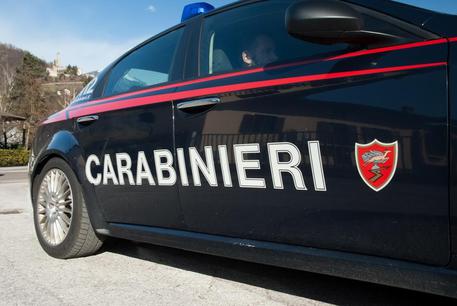 (ANSA) - Rome, March 16 - Rome prosecutors have been investigating since October the disappearance in Rome of Egyptian national Adel Meawwad Heikal, 49, to which President Abdle Fattah el-Sisi referred in an interview on Italian student Giulio Regeni's murder in Cairo in an interview with Rome daily La Repubblica Wednesday, judicial sources said. So far no evidence has been found that a crime was committed, they said.
The owner of a carwash in the Aurelia district that closed last summer, Heikal, with a wife and children resident in Egypt, disappeared on the night of October 4-5 after cancelling the rental of the room he was living in and taking 1,000 euros out of an ATM. Before disappearing he reportedly spent the evening with a compatriot. This man, and Heikal's son, were unable to help police with their inquiries. No useful information was obtained, either, from phone records or a search of his room.