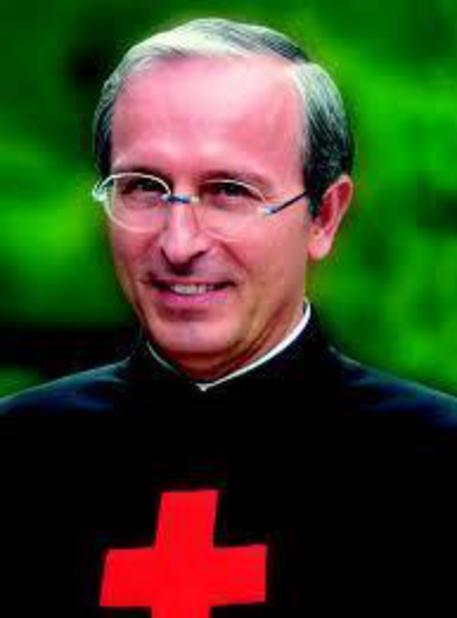 (ANSA) - Rome, March 16 - A prelate and three finance police officers on Wednesday were sentenced to prison terms for kidnapping and corruption. Father Renato Salvatore was found guilty of paying three officers 96,000 euros to summon the victims - Fathers Rosario Messina and Antonio Puca - to the police station on a pretext and to hold them there for six hours on May 13, 2013.
The objective was to prevent them from voting in a general assembly of the Camillian religious order, which was choosing its new general superior on that day. The incumbent, Salvatore, was re-elected. The court sentenced him to three years in prison. Finance police officers Alessandro Di Marco and Mario Norgini were sentenced to seven years each. Fellow officer Danilo Bianchi was sentenced to five years for corruption.
The Camillians or Clerics Regular, Ministers to the Sick, are a Roman Catholic religious order founded in 1582 by St.
Camillus de Lellis (1550-1614). A large red cross was chosen by the founder as the distinguishing badge for the members of the order to wear on their black cassocks, and this was later adopted as the international symbol of medical care.