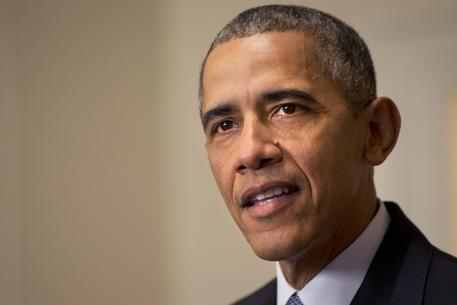 (ANSA) - Washington, March 10 - US president Barack Obama on Thursday criticized British Prime Minister David Cameron and former French president Nicolas Sarkozy for the 2011 operation in Libya against Muammar Gaddafi's regime.
He included UK and France among US allies that "freeride". The White House chief spoke about the North African country's "chaos" and acknowledged that his support for NATO intervention was a "mistake", in part due to his conviction that the UK and France would have taken on a greater share of the burden in the period following the dictator's ouster.