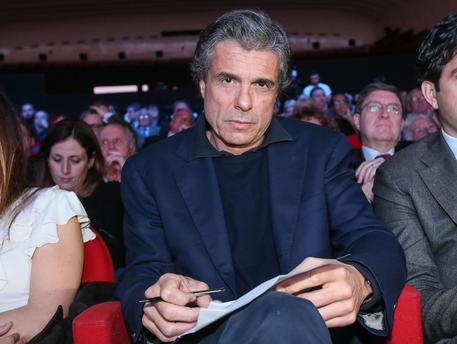 (ANSA) - Rome, February 25 - Rome mayoral candidate Alfio Marchini said on Thursday that restoring security in the Italian capital was crucial, as a bill to fight "degradation" was presented to the Senate.
"We don't want to be sheriffs but security is the key word.
We have to make Rome safe again," said the businessman, who is running for mayor on an independent ticket.
The anti-degradation bill, presented by centre-right Senators Andrea Augello and Gaetano Quagliariello, includes measures to strengthen the powers of the mayor in the fight against prostitution, to make rummaging through rubbish bins an environmental offence, and fines for people who buy counterfeit goods.
Marchini was among the first to sign in favour of the bill, which also includes plans to strengthen video surveillance of public areas.
When asked to comment on the upcoming mayoral elections in Rome, Augello praised Marchini on Thursday for staying out of controversy within the disunited centre right.