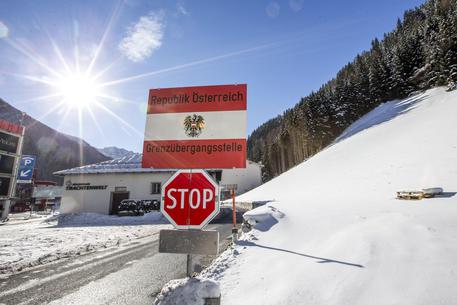 (ANSA) - Rome, February 19 - A majority of Italians are against Austria's increased controls along its Italy border in a bid to keep migrants out, according to an Ixé poll for RAI public broadcaster out Friday. At least 71% of respondents said they are against such a move, 26% approved it, and 3% said they don't know what to think.
Austria has set up controls on its side of the Alpine Brenner Pass and capped at 37,500 the number of asylum seekers it is willing to take in this year. It also said it fixed daily entry quotas at 80 for people seeking asylum in Austria and at 3,200 for people passing through on their way to another country.
On Thursday, two Italian and one Austrian regional governor representing Alpine districts on both sides of the border appealed for better management of the controls, which they say are damaging the local economy.