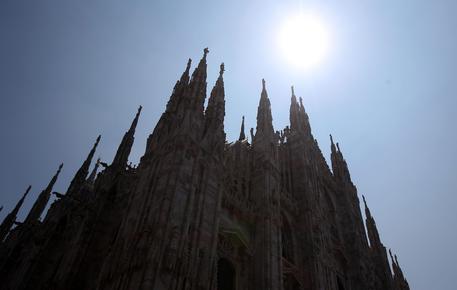 (ANSA) - Rome, February 16 - Milan city authorities have failed to charge a total of 204 million euros in rent from tenants in publicly owned buildings, the anti-establishment 5-Star Movement (M5S) said Tuesday. Among these tenants is an individual who was assigned council housing in spite of having yearly income of 76,000 euros a year and possessing two million euros in shares and bank accounts, M5S lawmakers said in a Rome press conference.
Another case is that of a centrally located Milan restaurant, which owes the city 500,000 euros. The restaurateur then moved the business to another city-owned location, where he failed to pay 200,000 euros in rent.
"How is it possible that such a macroscopic number went unobserved by our administrators and those who were supposed to be checking," the lawmakers said.
The discrepancies came to light after a protest by city employees, which led to a probe and a report by Milan City Councillor Mattia Calise (M5S).
The allegations follow on last week's scandal in Rome, where it emerged that wealthy people were living in publicly owned flats in luxurious central neighborhoods, and paying as little as 25 euros a month in rent.